Join us for a hackathon in Kirkland, WA, where you will spend the weekend creating technology that matters with like-minded people.

Developers, designers, entrepreneurs, creative individuals from all disciplines, investors, non-profits, and churches, will design and create new ways to tackle challenges confronting our society, our communities, and our lives from a Christian perspective.

Bring your laptop and other things you need to be creative and productive. If you have an idea you'd like to pitch, come with a 30 second elevator pitch. If you don't have an idea to pitch, you can work on your own, or join one of the many inspiring projects people are sharing.

C4TK is FREE! Having said that, if you RSVP, but decide not to come, let us know ASAP so we can plan for food accordingly.

The venue will remain open non-stop during the entire 24 hours. You can go home and rest or work through the night to make something awesome--whichever you prefer! 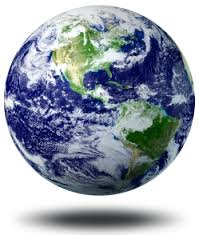 The fifth Seattle Code for the Kingdom hackathon builds upon the success of the 2013, 2014, 2016, and 2018 Seattle Code for the Kingdom hackathons, as well as the 2015 Global hackathon and previous regional hackathons, which have already gathered over 3500 technologists to create over 330 projects to do good. This largest ever global faith-inspired tech collaboration will continue to activate technologists and other creative people to give their skills and some time as their contribution to the mission field, and it will also leverage the skills and insights of entrepreneurs, designers, and technologists to foster an entrepreneurial culture with Christian values.

Come, participate and address a number of challenges aimed at helping release the oppressed, teaching God’s Word, healing the sick, feeding the hungry, clothing the naked, and supporting the church and the body of Christ.

Join us and let’s together create technology that matters.

Don’t know what to work on? No problemo! Here are some challenge ideas to get your gears moving.

But something is missing…keeping our attention from being consumed with social media may be helpful, but how do we help people direct their attention to the things of God?

And what unique contribution does modern technology have to offer to help people lead disciplined, fruitful spiritual lives?

“Religion that God our Father accepts as pure and faultless is this: to look after orphans and widows in their distress and to keep oneself from being polluted by the world.” (James 1:27 NIV)

True religion seeks to love our neighbors and to show compassion to the distressed. What can we invent to help the least-resourced among us including the elderly, widows, orphans, people with severe disabilities and others? How can we assist the people and organizations that serve them? And of course, how can technology help people keep themselves from being polluted by the world?

Meet with Mentors is a great opportunity to connect with industry experts who can guide you and your concepts. Schedule your sessions with mentors of your choice on Friday/Saturday and get connected. Judges will determine the hackathon winner. 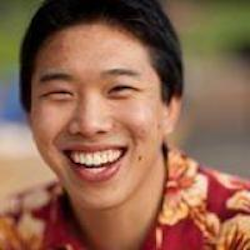 Christopher Lim is founder of TheoTech, a company activating a movement of technology entrepreneurship for the Gospel. TheoTech produces Ceaseless, an open source app that helps people personally pray for everyone on earth, as well as spf.io, a platform that empowers people to create accessible multilingual experiences through real-time captions and translations. Chris also co-organizes the Seattle Code for the Kingdom Hackathon, hosts the TheoTech Podcast and writes about the theology of technology and entrepreneurship at meritandgrace.com. 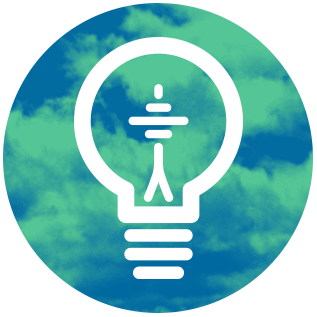 Eric Gan is a software engineer at Microsoft. He is passionate about developing software for the social good, especially for God's kingdom. Eric was part of the winning team for C4TK 2015, and he loves building (figurative) bridges, helping other people see God more clearly, and going on overseas mission trips, 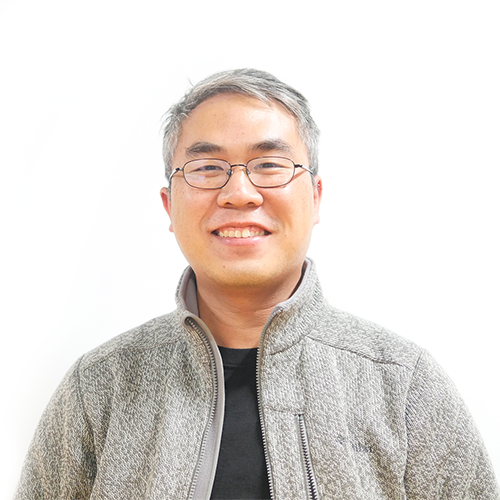 Cofounder of Basil Tech and part of the team that built out the Read Scripture app. Matt enjoys working in the intersection of design and development, and dreaming big dreams for the Kingdom. 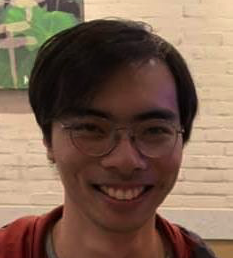 Sang is a senior software engineer at Dropbox who works on a Bible-understanding app on the side for Basil Technologies, a Christian tech non-profit based in San Francisco. He's thought a lot about how technology can be used to improve Scripture-reading, prayer, and Scripture memorization, so feel free to ask him for his insights! 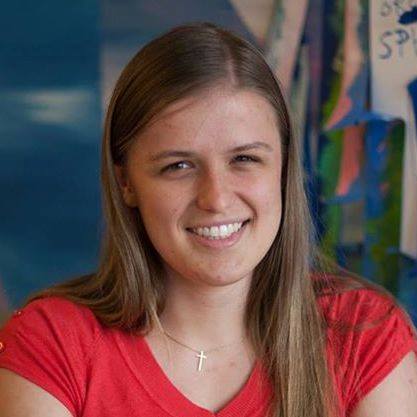 Candy is a software development manager at Facebook and member at Union Church in Seattle. 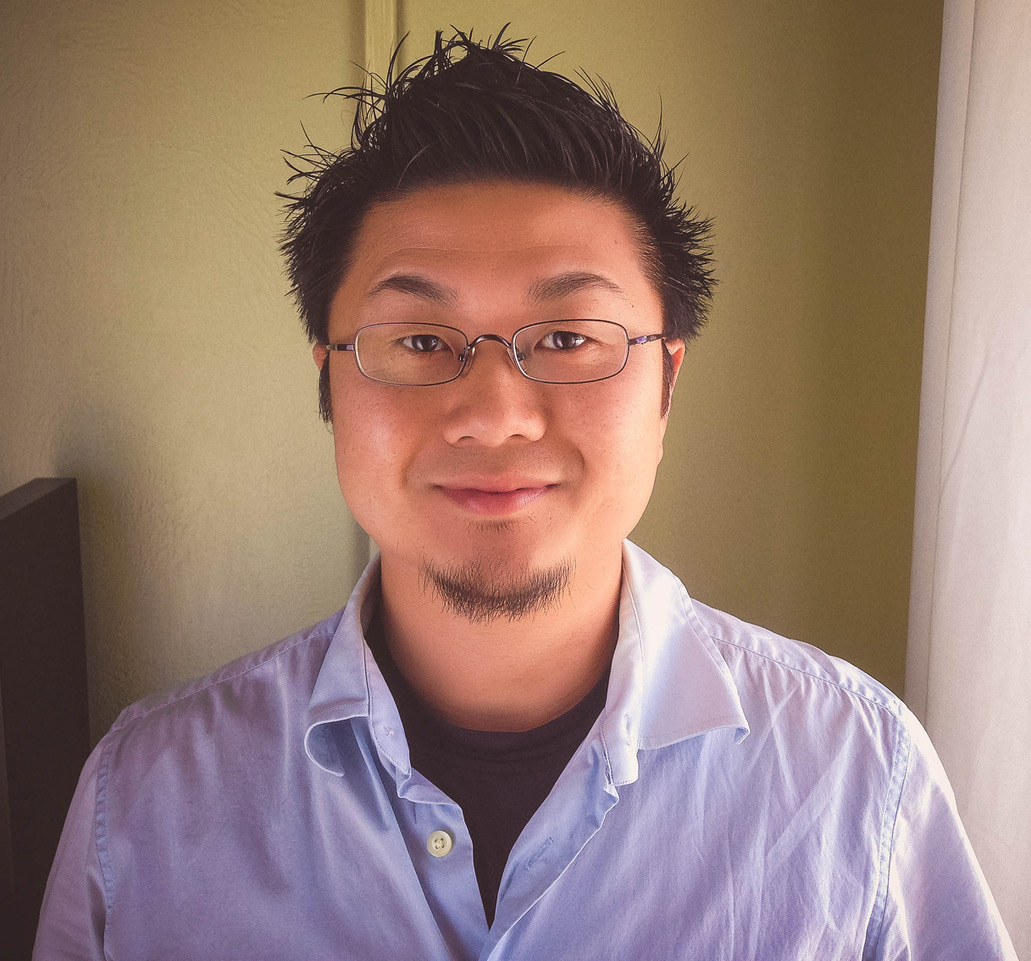 Kevin Kim is the Executive Director of Crazy Love in San Francisco, co-founder of a faith-based technology organization called Basil Tech, co-founder of a startup called Common Coin and an elder and pastor at We Are Church. He grew up near Richmond, Virginia and received his B.A in Biology from the University of Virginia because his mother told him that Korean people are supposed to be doctors.

He believed her until he met Korean people who were not doctors. It was a moment of existential trauma for him. He's still recovering.

To the chagrin of his parents (they're OK now but it took them a while) he became a minister. That calling to full-time ministry was part prayer, part conviction, part encouragement from his church and part organic chemistry. Who are we kidding? Orgo was a huge part of that.

He went to seminary near Philadelphia and received a M.Div and a wife from Biblical Theological Seminary. Thanks BTS on both counts!

In 2007 he moved to Northern California to join the staff at Menlo Church. At Menlo he served as a Student Ministries Director, Campus Pastor, Teaching Pastor, Director of Innovation and resident male model for diversity.

He also had the unique privilege of working with Gary Hamel and IDEO on a 2-year project called Catalyst. Catalyst was a project designed to help the church think and be more innovative in its mission and ministry.

Catalyst used d.thinking and other innovative processes to help launch missional communities, kingdom businesses, tech hackathons and such...for an idea of what the design thinking process looks like click here.

In 2013 he moved to San Francisco to help plant family churches with We Are Church. He lives in San Francisco with his wife and his 3 children--Karis, Ellie and Isaiah.

He is currently working on an exciting project called Read Scripture which you can download in the App Store and Google Play. 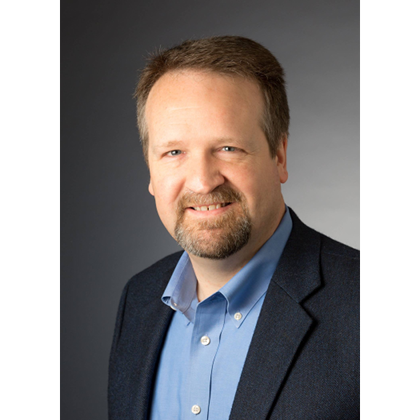 Philip Conrod serves as the President & Publisher of Kidware Software which is based in Maple Valley, Washington. Philip has also published dozens of computer programming textbooks which are used in schools all over the world. He has also served in Information Technology leadership roles in local companies like Sundstrand Aerospace, Safeco Insurance, Kenworth Truck Company, PACCAR Inc and Darigold. Philip Conrod holds a Bachelor’s degree in Computer Information Systems and a Master’s certificate in the Essentials of Business Development from Regis University.

A hackathon is an event where people get together and develop some awesome technologies in a short time span. Think of it as a creative marathon where at the end you have some product to show for.

What is this hackathon trying to accomplish?

This Hackathon is a non-profit event to encourage the activation and on-going collaboration of a larger ecosystem of all sort of creative individuals ( including programmers, designers, creatives, entrepreneurs, and leaders of churches, non-profits, and the marketplace) who are passionate about creating technologies to tackle from a Christian perspective the challenges confronting our society, our communities, our churches, and our spiritual lives.

I'm not Christian. Can I still participate?

What if I don’t know how to program?

Everyone has something to offer to help transform lives. If you come full of ideas there will be technologists eager to be in a team with you.

Do I have to bring my own laptop?

Yes; we do not provide computers. Please bring anything you’ll need to code.

I can’t stay the entire time, can I still participate?

Yes. We realize that 24 hours is a long time, and that some people might have other commitments, or might prefer to work remotely, or need to go home/hotel to rest and shower. Yet, you need to be present for the initial few hours during the startup demos, and at some point you need be at the venue and do some work onsite. You will also need to be present for the final few hours for the presentations and judging.

Can I present a technology I already have?

You can build on top of something you have, but whatever you present must have new code developed for at least one of the challenges of the hackathon and you must do some of that coding at the hackathon venue during the hackathon hours.

Won’t other teams who are building on top of technologies they already developed, not have an unfair advantage over me who plans to start coding during the actual hackathon hours?

Do I have to work non-stop?

No. The work space will be available non-stop entire durantion of the hackathon but it is up to you and your team to decide on your work schedule.

Who will be in attendance at the final presentations?

The final screening is public, although space is limited. Expect a mixture of participants, hi-tech executives, venture capitalists and angels, ministry and non-profit leaders, press, and observers.

What are the judging criteria?